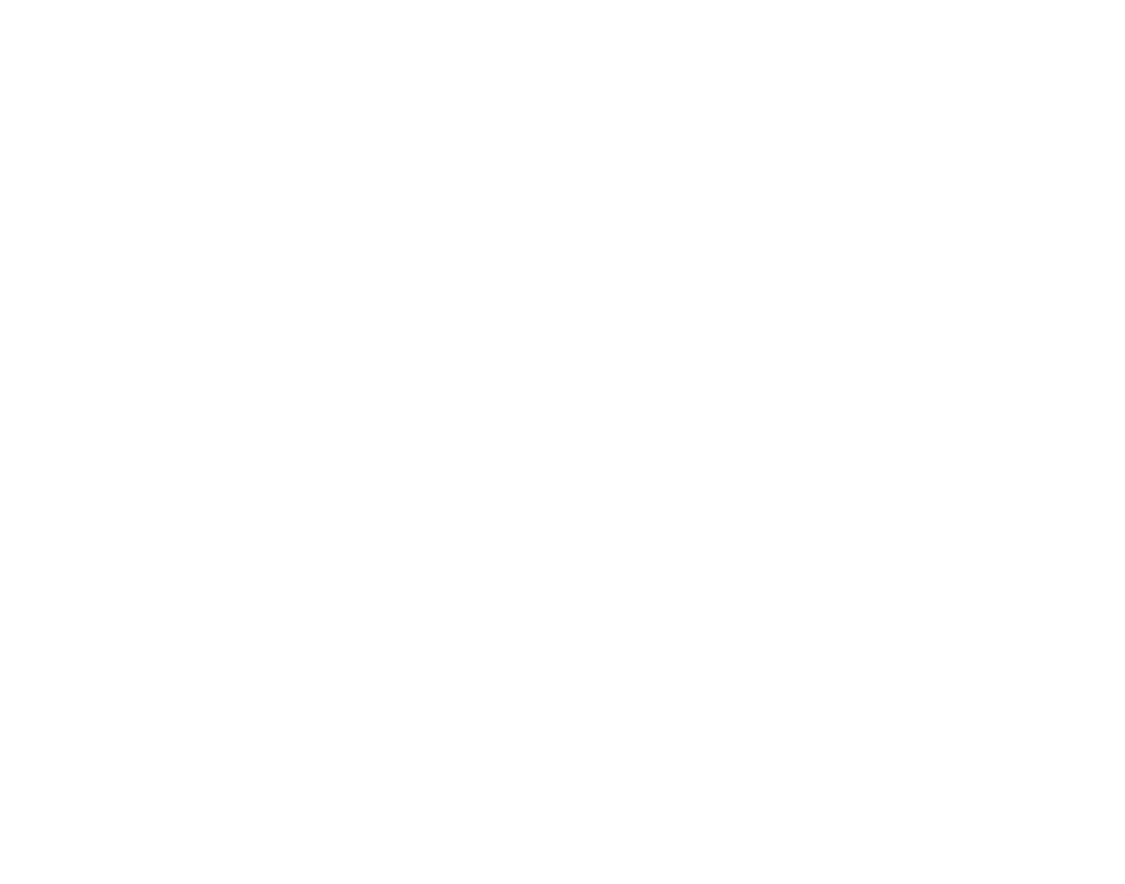 Registration
Send your application, and you will be contacted by our organizers!
Don't doubt yourself, it's unhealthy!
If you press this button, there will be no way back!
About NevaRace
History
It all began in 2017
Rules
That's how it works
Culture
Combine with vacation
The History
The idea of a swim along the entire length of the Neva River came to me in 2014. Since then there has been more than one attempt to do this with other swimmers, with whom I shared my intentions. Nevertheless, I managed to implement my ideas at first in 2017, having swum in the middle of August, 77 km from the Oreshek fortress, swimming out to the Gulf of Finland, and finishing on the beach of the 300th Anniversary Park.
You can find other attempts of swimming over the Neva, but no one has ever done it the way we do!
The best result of swimming over the Neva river belongs to the first swimmer of NEVARACE Dmitry Yegorov - 12 hours 17 minutes (2017).
Timur Falomkin - the first swimmer within the NevaRace, who became a legend, having overcome the Neva without a wetsuit (2018).
THE RULES
NevaRace is carried out in accordance with the requirements and rules set by the organizers. Rules are based on international regulations. The organizers recommend to pay attention to a number of points that must be observed before the swim and during it. Therefore, we ask you to read carefully the instructions below.
Hydrometeorological description of the swim
The distance between the start and the finish is 77 km at the shortcut.

NevaRace is held from June to September inclusive. In June and September, the water temperature is 12-17 degrees. From the second half of July to the end of August, this figure can reach 16-20 degrees, sometimes the water warms up to 21-23 degrees. But in terms of weather, the region is complex and unpredictable. In July, it may snow (as it was in 2017) or the surface of water can warm up to 28 degrees (as happened in 2018).

During the swim, the flow of the Neva helps, and the speed of swimmers can increase to 11- 14 km / h. The water is usually calm, but at its mouth its temperature is 2-4 degrees lower than near the bay, since the Neva flows out of the cold Ladoga Lake. It gets harder to swim in the city due to waves that can arise because of ships sailing and the banks in the form of walls. Weather conditions for the swim are assessed by the organizers using forecasts from several sources and reported to swimmers on the eve of the start.

There can also be such a weather, in which no swims are held, yachts do not go out to the bay, and normal people do not go outside. In this case, you will have to wait for the weather to get better, which may take several days, or, on the contrary, shift the start a few days ahead until the storm has come. Dear non-resident participants! Mind that the swim may take a few days. Dear participants from Petersburg! Get ready to ask for a day off at work.

3. It is forbidden to use
- warming ointments
- audio headphones and other playing media.

4. Swim is regarded as successfully completed when the swimmer has reached a natural point on the coast of PARK OF THE 300TH ANNIVERSARY OF ST.PETERSBURG. If, due to weather conditions, touching the coast is not possible, but the distance covered is considered sufficient to count the swim, the escort boat should be touched (it is possible in exceptional cases at the discretion of the organizers).

2. +40% to the registration fee - the cost for each additional swimmer when participating in one swim if accompanied by one team (no more than 4 participants in one swim).

3. To book the date of the swim, the participant must pay the amount of the organization fee.

4. The registration fee includes the swim time of 14 hours from the moment of start, boat rental, captain work, transfer back to the start point, a finisher package in case of successful overcoming of the distance.

5. For each swim hour after 14 hours from the start, the participant will have to make an additional contribution of 7 500 russian rubles per 1 hour.

6. The registration fee does not include food and equipment for the start of the swimmer, insurance.
Registration fee (team, 2 participants)
1. 100 000 russian rubles (two escort boats: big and small).

Paragraphs 2–6 are equal to those in the "Registration fee (solo)" section.
Culture
St. Petersburg is often called the cultural capital of Russia. It is known as one of the most beautiful cities in the country. Due to the large number of rivers and canals that can be seen in St. Petersburg, this city is also called the Venice of the North.
Millions of people visit this beautiful city every year because of its rich history, gorgeous architecture and many attractions. The main museum of the city is The State Hermitage Museum, which is the largest museum in Europe. Another large and frequently visited museum in St. Petersburg is The State Russian Museum. It contains the largest collection of Russian art: paintings, sculptures, objects of Arts and Crafts and folk art. In addition, in St. Petersburg there are many (more than two hundred) interesting and informative museums.
The architectural landmarks of St. Petersburg are: the Peter and Paul Fortress, The Church of the Savior on Spilled Blood, St. Isaac's and Kazan Cathedrals, the Alexander Nevsky Lavra and other creations of architects of the past. Some architectural sights can be found in the suburbs, such as Peterhof, Pavlovsk, Tsarskoe Selo. In the summer, there are numerous festivals held in the city: music, theater, dance and others. From the second half of May to August, St. Petersburg surprises its guests with white nights. Come to Petersburg to join the culture and make a sporting achievement!
Error get alias
Contacts

In accordance with Federal Law No. 329-FZ of 04.12.2007 "On Physical Culture and Sports in the Russian Federation", the organizers own all rights to cover the event, through video or photography. Persons planning to film or photograph the event must be officially accredited by the organizers. The use of video and photography for commercial purposes is allowed only with the written permission of the organizers.